Arcade Fire bringin' it to The Suburbs


Congrats to the Arcade Fire on their win last night at the 53rd Grammy Awards ceremony for Best Album of 2010 with The Suburbs. 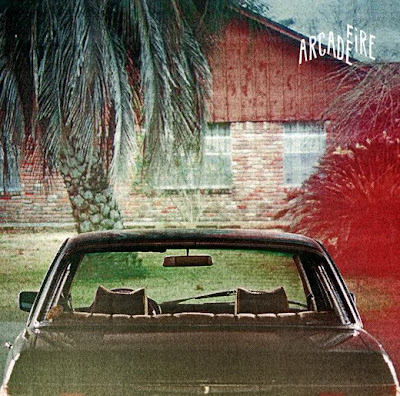 This album was included in many writers and snobs' lists alike, including my own Best of 2010 list...clearly the powers that be either 1) agreed, 2) didn't like Eminem, Lady Antebellum, Katy Perry or Lady Gaga, or 3) just wanted to throw absolutely everyone off their trail. That was one of the most surprising, exciting and hopeful wins I have seen in quite some time. Congrats to the Canucks. See other winners and nominees here.

Perhaps this is a sign of things to come, with a few lesser known names winning like the Arcade Fire and Esperanza Spalding, and not as much as the glossed-over, over produced and over-played pop and hip-hop, with more insightful and artistic music being focused on, and not as much of the big-machine, mass produced factorized hits and obvious choices.

Worldwide innovation begins with a artistic design, which is perfectly suited to the CAD and CNC machining course of. vibrating panties reviews Devices in the aerospace trade encounter varied conditions, including high speeds, quick air currents and excessive air pressures. To keep away from plane harm, engineers must construct each part with essentially the most exact tools and parts. Even a small mistake might catch on an air present, producing drag or increasing wear on the parts.