The Return of Moz 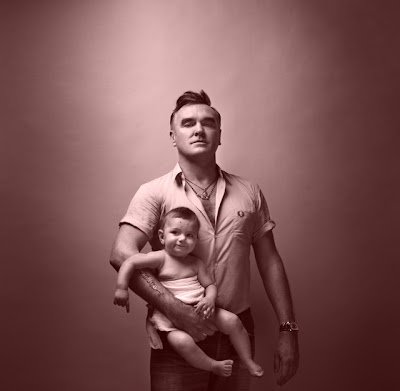 Along with the announcement on his Myspace last week that:

'Years of Refusal' will be released on 16th February 2009 on Decca/Polydor, preceded by the single 'I'm Throwing My Arms Around Paris' one week prior. The single will be supported by two new songs 'Because Of My Poor Education' and 'Shame Is The Name', the latter featuring additional vocals by Chrissie Hynde.

Morrissey will make a stop at the Orange Peel in Asheville on Monday, March 9th in support of Years of Refusal. Tickets go on sale on Friday, December 19th at Noon here. Tickets are $40 in advance. Eli "Paperboy" Reed will open the show. 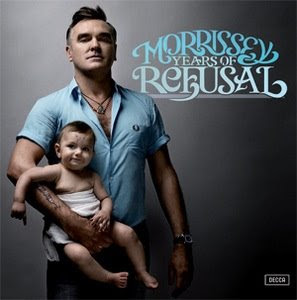 If you missed last summer's Moz show at the Tennessee Theatre, you missed out. Don't miss this opportunity to see the Pope of Mope, especially up close and personal in a club setting.

Years of Refusal is Moz's follow up to 2006's Ringleader of the Tormentors, and will be out in the US on February 17th, not the 16th as it will be in the UK.