MOTORHEAD TO PREMIERE VIDEO ON MTV2 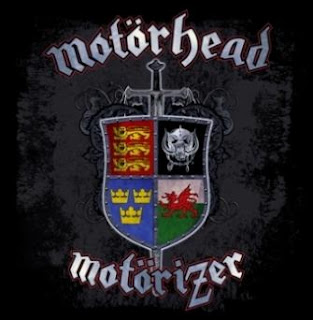 From Motorhead's MySpace:
As if the 20th anniversary of MTV’s long-running heavy metal show Headbanger’s Ball wasn’t exciting enough, Motorhead have announced that they will premiere a new video during the program’s week-long celebration. The clip is for the group’s song “Rock Out” and will debut on Thursday on MTV2. Check it out at 10 PM on the network or, at that same time, online at Headbanger’s Blog where you can also read about how the video was made and see a note from Lemmy.

Posted by Hollywood at 9:45 AM